Maharaja Express is among one of the most luxurious and fantastic trains of India. It has also won various achievements and awards. The train travels among some of the most incredible destinations and attractions of India. These certain beautiful sites are regarded as world heritage sites by UNESCO for their extraordinary natural beauty, fantastic architect and unique attractions.

Maharaja Express Train is a step by Indian Railways to provide tourists with the most magnificent views of India and a comfortable journey. Not only for its art adroitness, the train is also popular for the extreme expedition to the most prestigious tourist spots in India. The Maharaja Express is awarded by renowned magazines and famous guides as one of the magnificent train journeys in the world. 32 historical places in India have been promoted as UNESCO world heritage sites among which 25 are cultural and 7 are natural heritage.

Well known as one of the Seven Wonders of the World, Taj Mahal is the most visited historical place in northern India. It is the most beautiful piece of Mughal architecture and creativity. India is known in the entire world for having the Taj Mahal. The Taj Mahal is visited by most of the tourists who travel in India from different parts of the world. It is known as the symbol of love and was built by the Mughal Emperor, Shah Jahan in the remembrance of his beloved wife, Mumtaz Mahal. This monument is a brilliant work of architecture and the most globally cherished masterpiece in the world.  Also, it receives the status of the most beautiful world heritage site in India. 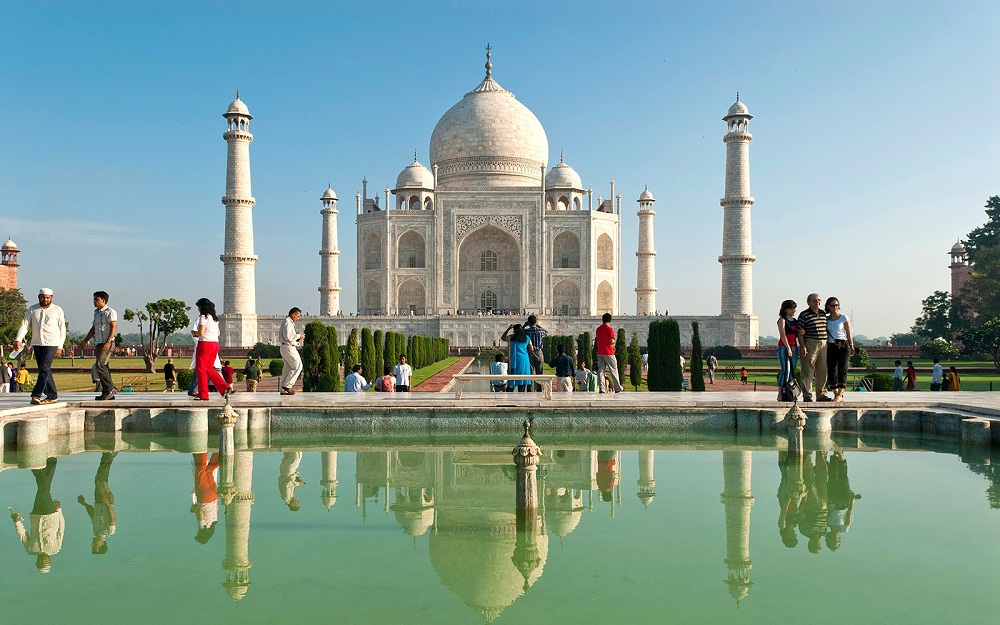 The Agra Fort is another famous tourist site in Agra, Uttar Pradesh. It is located very close to the Taj Mahal. The tourists who come to Taj Mahal also visit the Agra Fort.  It covers 2.5 Km of area and built alongside the bank of Yamuna River. There are two gates to access the fort- the Delhi Gate and the Amar Singh gate. But the tourists can enter only through the Amar Singh gate. The place attracts the attention of both the local and foreigners travelers. The fort has served as a residence to many Mughal emperors like Humayun, Akbar, Jahangir, Shah Jahan and Aurangzeb. The fort is covered by several beautiful places like Khas Mahal and the Jahangir Palace. 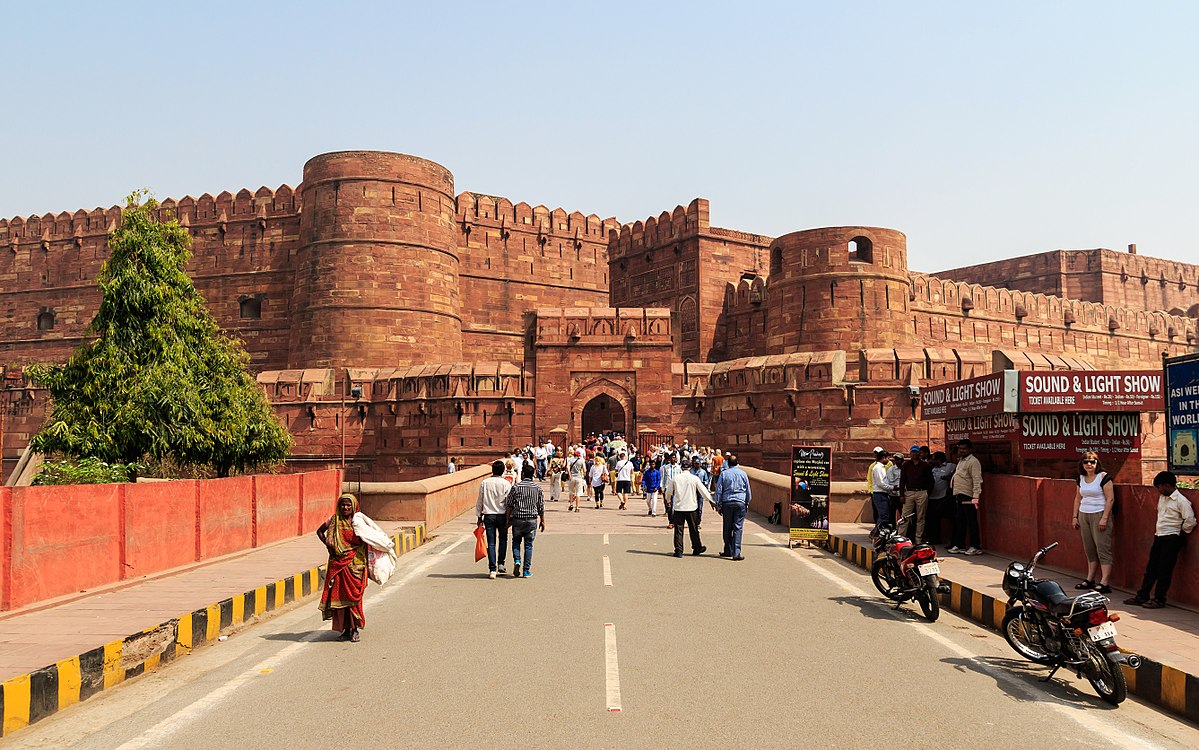 Read On: Top Reasons to Plan a Vacation in Maharajas Express Train

The tourist site is registered with UNESCO as a world heritage site and teams up with Jain temples and Hindu temples. It was built by Chandela rulers in the 10th century. The outer cravings on the walls of temples give a sense of sensuality. The marvelous piece of design and hard work is a good example of the Indo-Aryan style of building. The beautiful designs and spots inside the temples are really breathtaking. The group of temples in Khajuraho Is divided on the ground of Western, Southern and Eastern groups of temples. Many dance lovers visit Khajuraho for the Khajuraho dance festival of India which runs for 7 days. 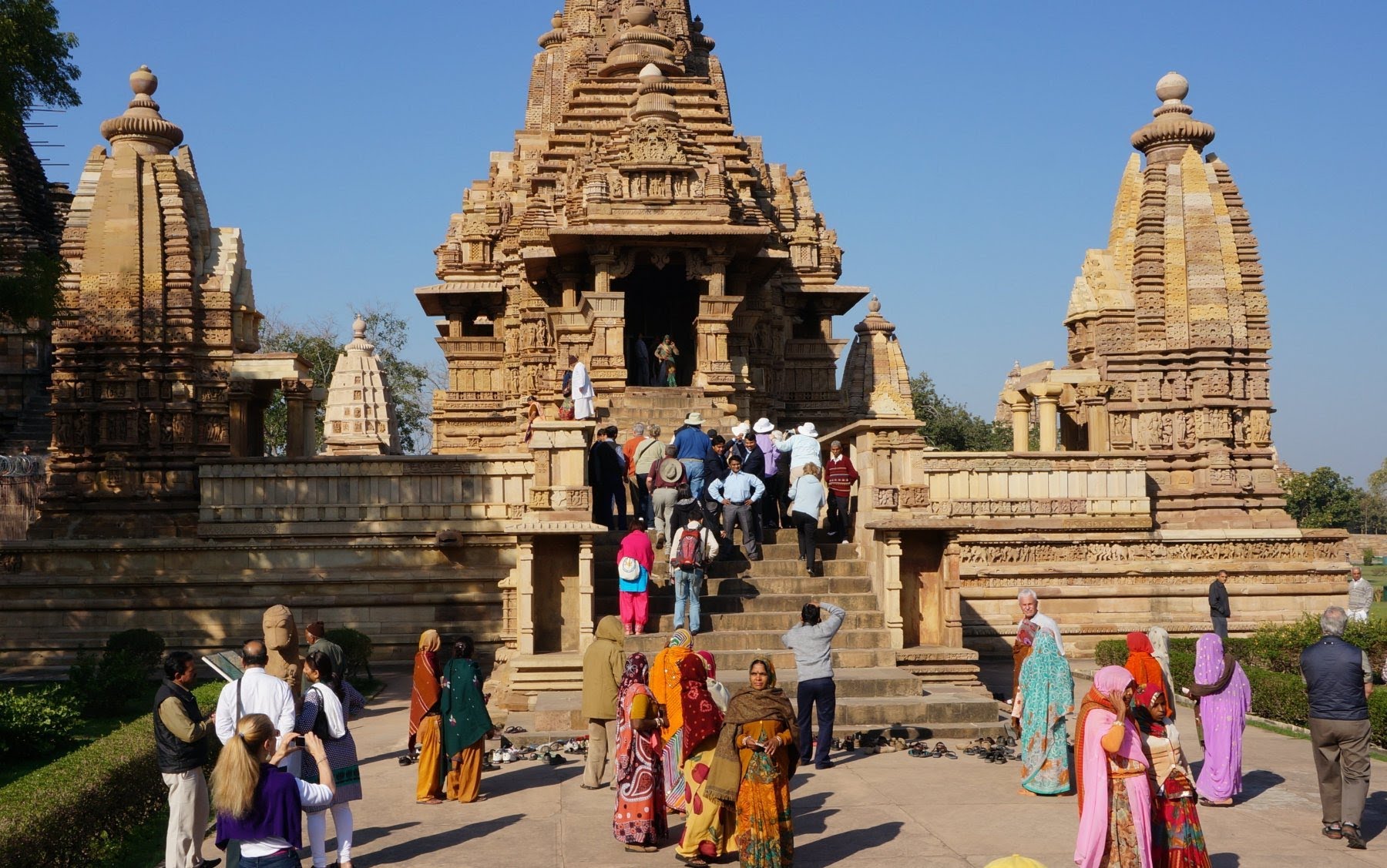 Read More: An Insight Into the Chronicles of Khajuraho

The Fort is located in the pink city of India – Jaipur. It was constructed by Raja Man Singh in 1592. The Amber Fort represents the wonderful heritage of the Rajputana rulers. The place is engraved with red sandstone and white marbles. It is known as one of the prestigious ridge forts in India. It is also described as a world heritage by UNESCO. The beautiful lake in the center of the fort is the main attraction of the tourists also it adds more value to the beauty of it. The fort reflects the flawless mixture of Hindu and Mughal design of architecture. The internal area of the fort is full of paintings, design and breathtaking views. 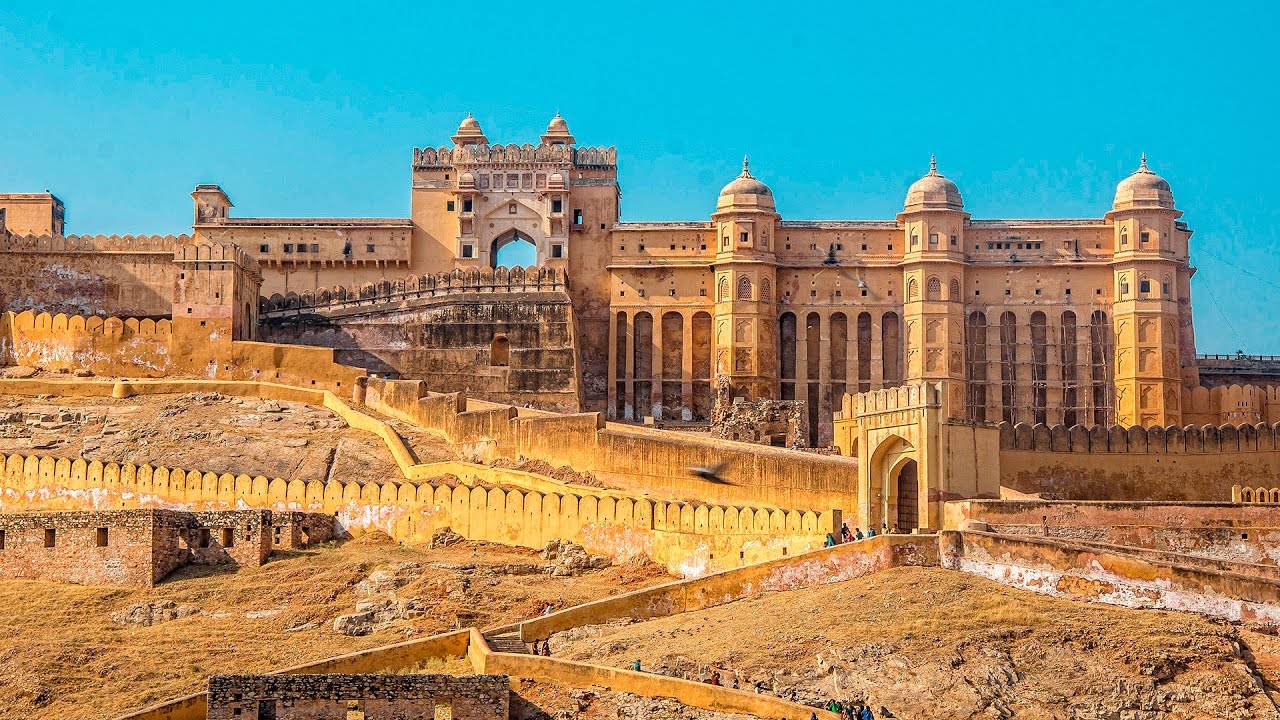 Fatehpur Sikri is counted as one of the most beautiful and famous world heritage sites in India. The place is located in Agra at a distance of 36 Km from the Taj Mahal. The place was built by the famous Mughal emperor Akbar in the 16th century. Fatehpur Sikri is known as the wall district of Agra. It is the finest piece of Mughal architecture in the world. The place combines different flavors of Mughal and regional designs. Islamic sayings and wordings are designed on the red sandstone walls. Jama Masjid, Buland Darwaza, Panch Mahal, Anup Talao, Tomb of Salim Chisti, Diwan-I-Aam and Diwan-I-Khas are the other major tourist attractions in Fatehpur Sikri. 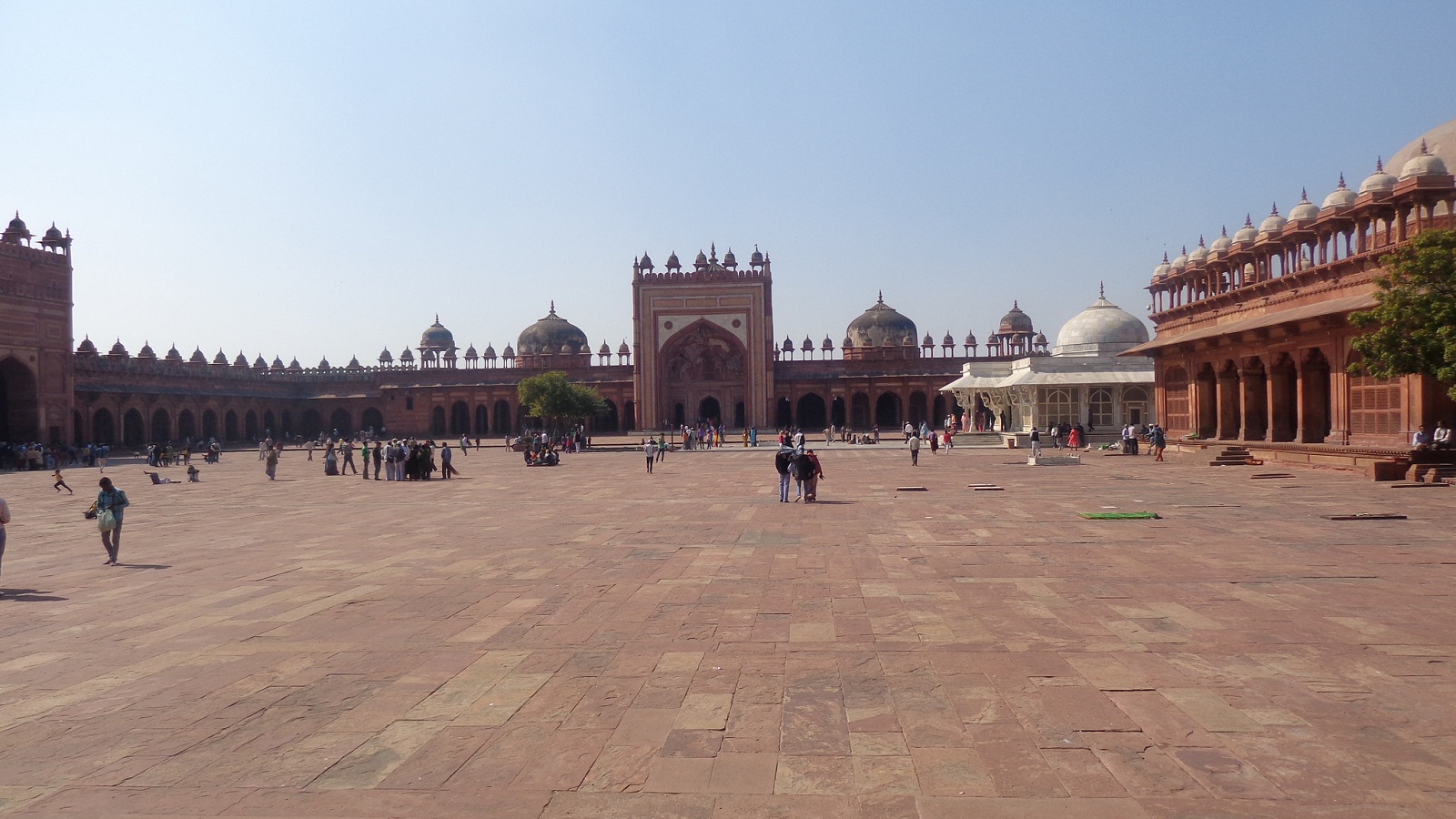 Also Read:   Amazing Things to do in Udaipur - The City of Lakes

These world heritages are the memories of India’s glorious past. These are the heritage that requires preservation for the next generation. The Maharaja Express is the best way to travel these marvelous places of India. The train is well designed with all the modern comforts. The five journeys of Maharaja Express is a mixture of exciting and unforgettable experience.