Top 5 Places to Visit in Lucknow with Maharaja Express

The ‘city of Nawabs’, Lucknow is the capital state of Uttar Pradesh, India. This city is well known in India for its culture, food, music and for its own distinct cuisine. Polite behavior of people, classical music and the food of Lucknow is the uniqueness of this city.

Variety of food in Lucknow never fails to satisfy and amaze the taste buds whether it comes to Nawabi biryani, kebabs, street food, sweets and other dishes. Other than these things the city is flourished with the traditional buildings constructed in the king’s era. At some times this city used to be the capital of Awadh.

Maharaja Express, one of the most luxurious and popular tourist train in India includes the journey of this magnificent place in its itinerary. In the journey of 7 nights and 8 days, on the 7th day of this tour you’ll get a chance to explore Lucknow. There are many tourist attractions in Lucknow which can hardly be seen in one day.

This magnificent architectural masterpiece was constructed by Nawab Asaf-Ud-Daula in the year 1784. The place is located at a height of 60 ft. and is inspired from a gateway in located in Istanbul. Rumi Darwaza is among one of the terrific gateways in Lucknow. The monument is a finest example of Awadh style of architecture. The upper portion of the monument is given a shape like octagonal umbrella which is sculptured creatively and it can be reach using the staircase close to the monument. 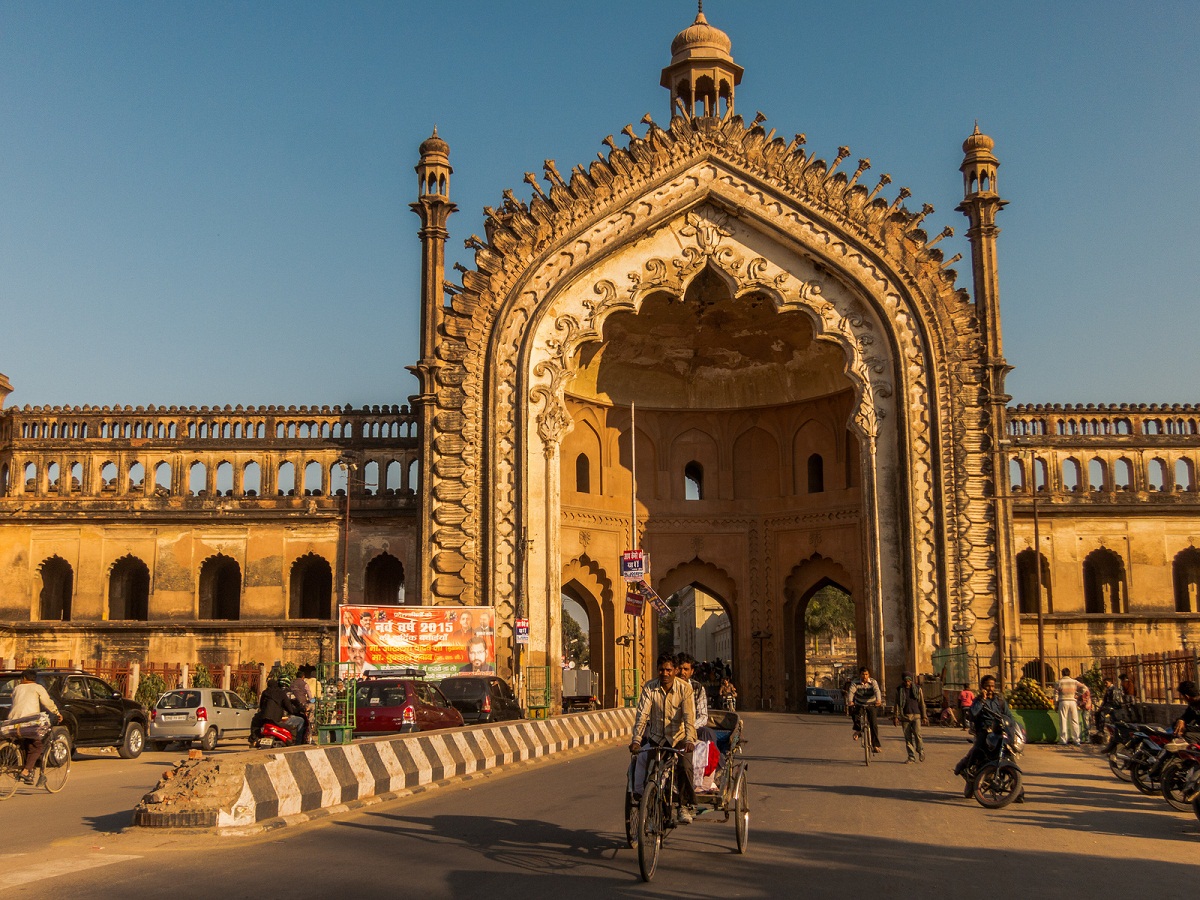 It is also popular and known as Turkish gateway because of its similarity with the gateway in Istanbul. Once the top portion of the gateway was covered with a lantern which used to increase the beauty of the place at nights when lighten up. At nights the Rumi Darwaza appears not less than a heaven on earth. The fountains that rush water from the beautiful flowers in the shape of an arch increase the beauty of the place.

Also Read: What is the Schedule of Maharajas Express Train for this Season

Bara Imambara was also built by Nawab Asaf-Ud-Daula back in 1784. The ancient building was among one of the architectural wonders at that time. The place is well-known in Lucknow for its beautiful and unique architecture. The uniqueness of this place is its maze called Bhul-Bhulaiya and people say that there are hidden treasures inside this maze. The reality is not clear about this fact. The thing about this place that attracts the major attention is its beautiful central hall which is considered to have the biggest rounded chamber across the globe. Unique and complex work on wood can be seen in the galleries in the interiors. The top of the monument displays a fascinating view of Lucknow. 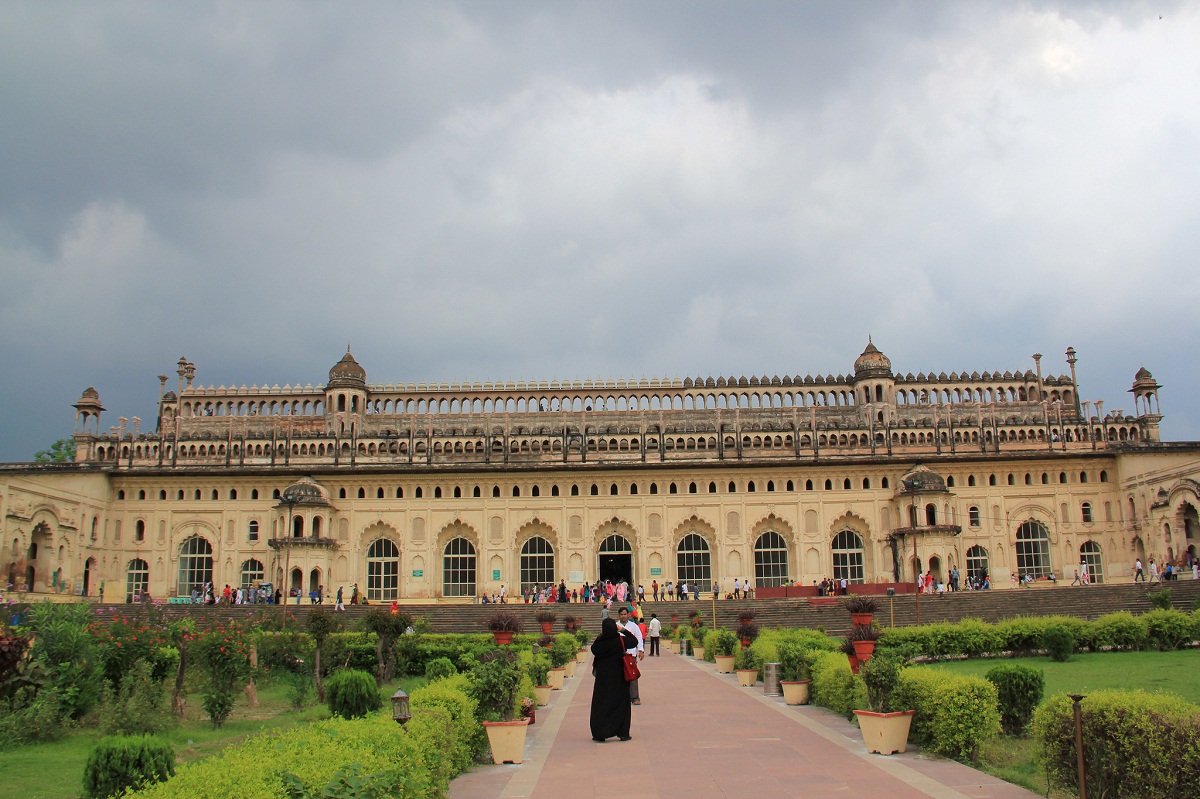 Jama Masjid is well known in India as one of the most beautiful Mosque. If you are in Lucknow then you cannot afford to miss a visit in Jama Masjid. It was built by Sultan Ahmed Shah in 1423. People from all over the world visit this place to witness its architectural delicacy and that is the beauty of this place. People from all the religions come here. The Mosque is set in the center of the city and is the finest example of Hindu-Muslim architecture. The marvelous designs and beautiful carvings on the pillars of Jama Masjid are really mesmerizing. The main inspiration behind the crafting of this Mosque is Hindu and Jain cultures. 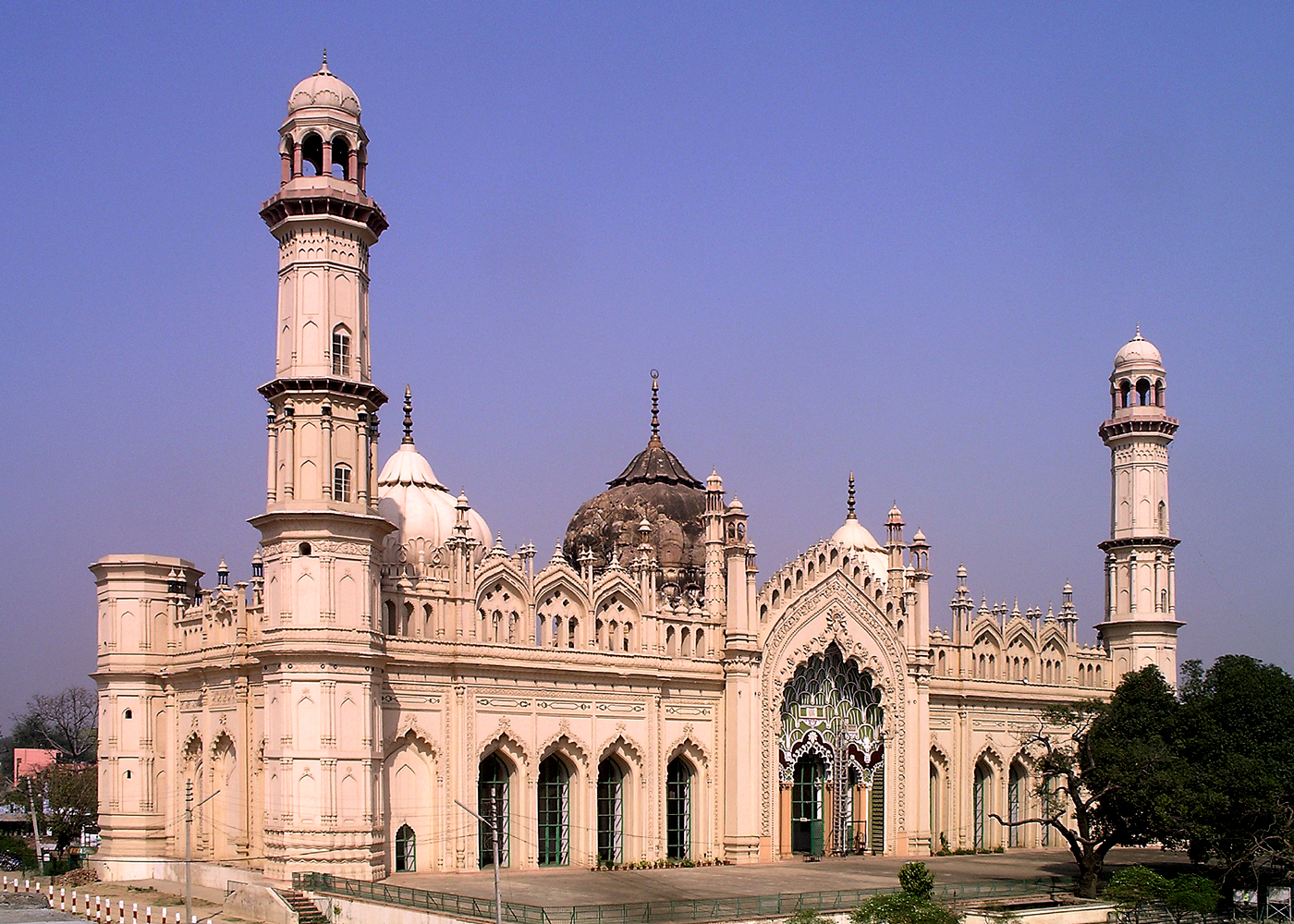 Also Read:   How to Experience Luxury Vacation in Rajasthan through Maharaja Express

British Residency is a remembrance of the great history of India. It is one of the most important historical buildings in the city. This place witnessed the legendary uprising of 1857 that had shaken the entire British government at that time. At the time of war between the Indian and British forces the major parts of the residency were smashed. There are still some marks of the cannon balls on the walls of the residence. The monument is surrounded by pretty lawns full of colorful flowers. There is a museum in the residency which was set in 1857. It reflects India’s first war of independence against the British raj that took place in Awadh. 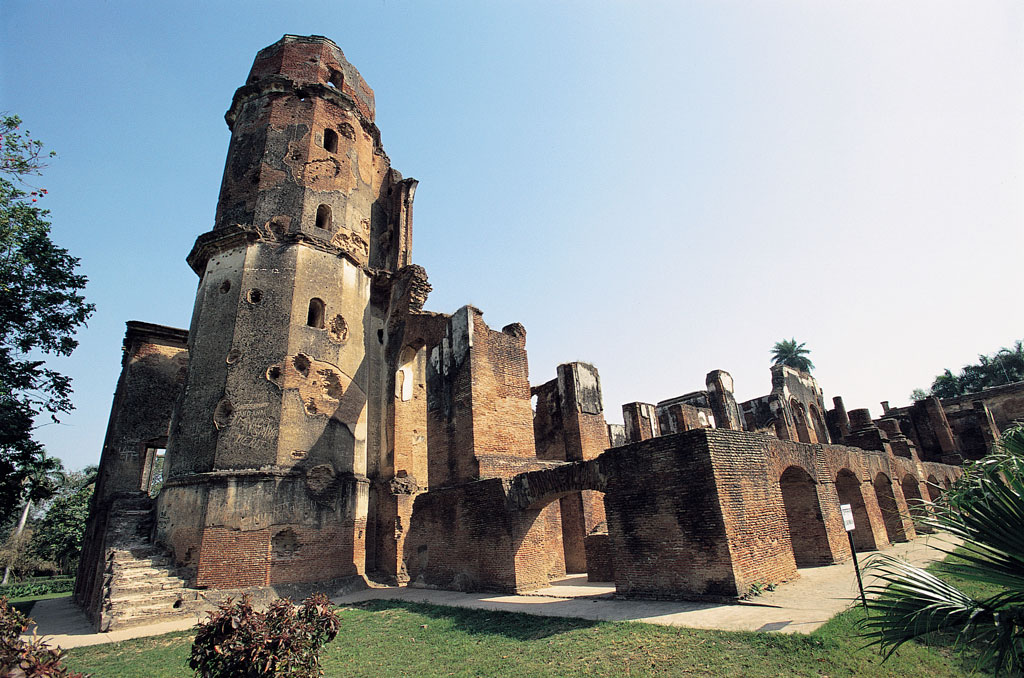 Chattar Manzil is located at the banks of river Gomati and also known as the umbrella Palace. The name of the Place reflects its architectural design which is in the shape of an umbrella. The construction of Chattar Manzil is very much inspired from the European architecture. Nawabs of Lucknow built this place long time back. It has witnessed many phases since its construction. The palace also served as the residence of Awadh rulers and their wives. Later the palace was used by Indian Revolutionaries during the battle in 1857.

Now the palace is repaired and gives its service as an office to the central Drug Research institute. The unique European architectural design, and the charm of the building makes it must to visit this place while you are in Lucknow. 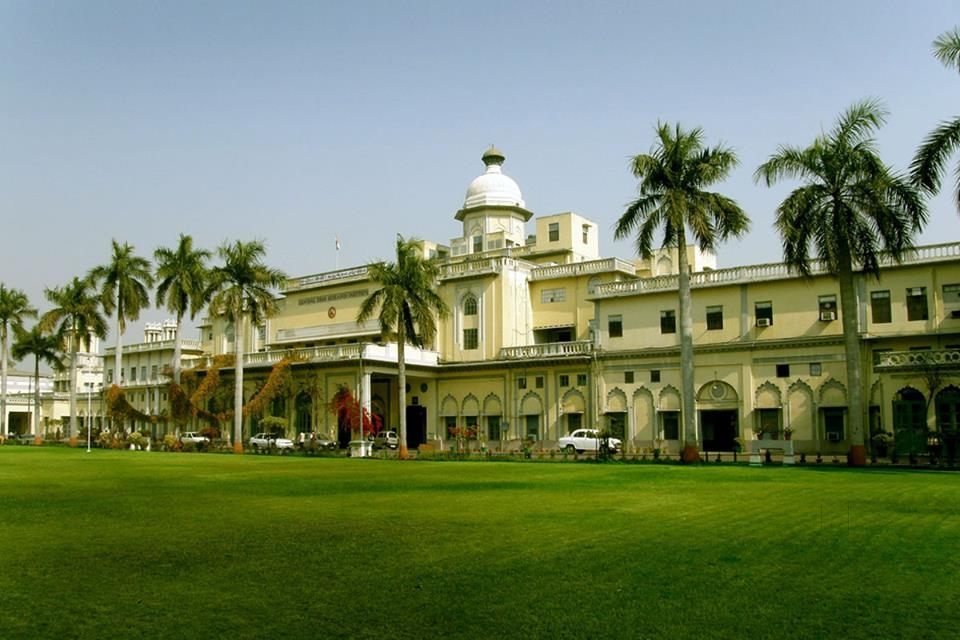 Explore: Why You Should Plan a Vacation in Maharajas Express Train

These five places in Lucknow are must to see while you are travelling in Lucknow with Maharaja Express. Not only these historical monuments, there is so much that Lucknow offers to its tourists. You can enjoy the magical experience of shopping in traditional, colorful and crowded bazaars of Lucknow. The street food of Lucknow is a thing that you’ll not be able find in any part of the world except Lucknow.

And don’t forget to enjoy a posh dinner in evening before returning back to the train.

The Maharaja Express will make you feel like a king with its royal services on board and especially in the city of Nawabs – Lucknow. What can be better than experiencing the journey like a noble person which is best done with this luxury train.

So, hop on and book your seats now!

Experience the finest travel journey with this special train that takes you to Lucknow.

Also Read: Specialties of Each Itinerary of Maharajas’ Express